Our Custom Wood Products And Boxes

WOODCHUCK USA teamed up with Land Rover to create limited edition journals celebrating the two companies and the Buy One. Plant One. initiative. Land Rover chose their very own site to plant in Canada along the Brigade trail. The site is located adjacent to the 100 Mile House which was originally built as a resting place for Canadian gold miners who were traveling to and from Vancouver. Originally the road was called the HBC Brigade Trail and has since been converted to the Trans Canada Highway. The limited edition, walnut journal is leather bound and proudly celebrates Land Rover's 70th Anniversary. 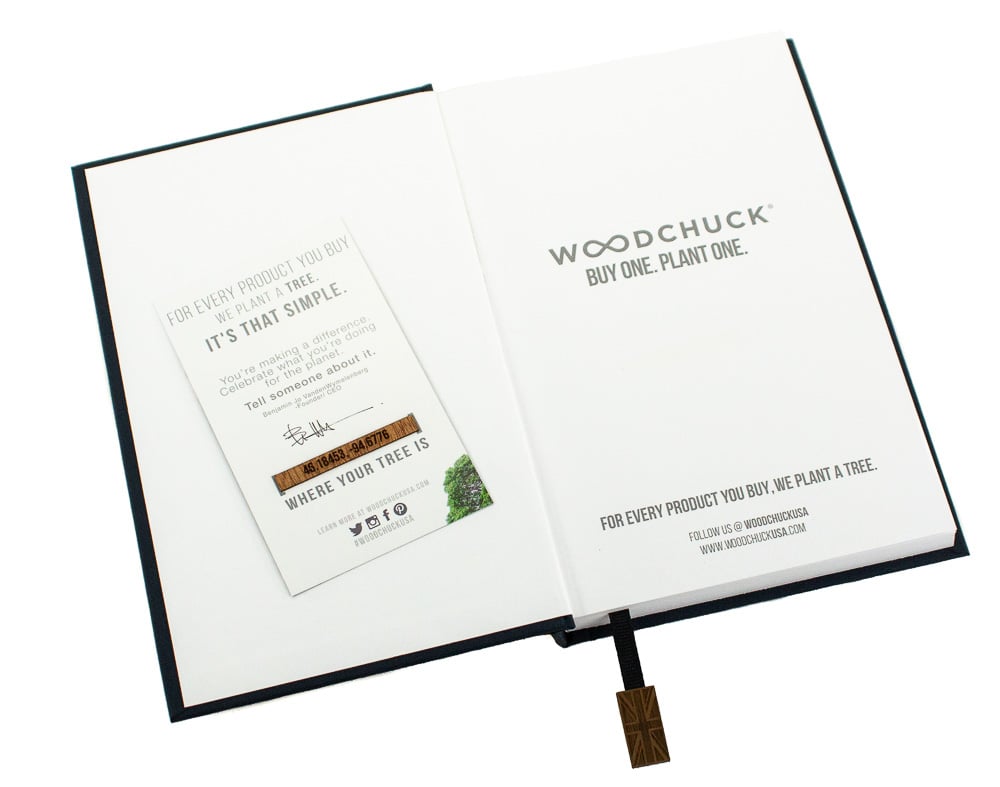 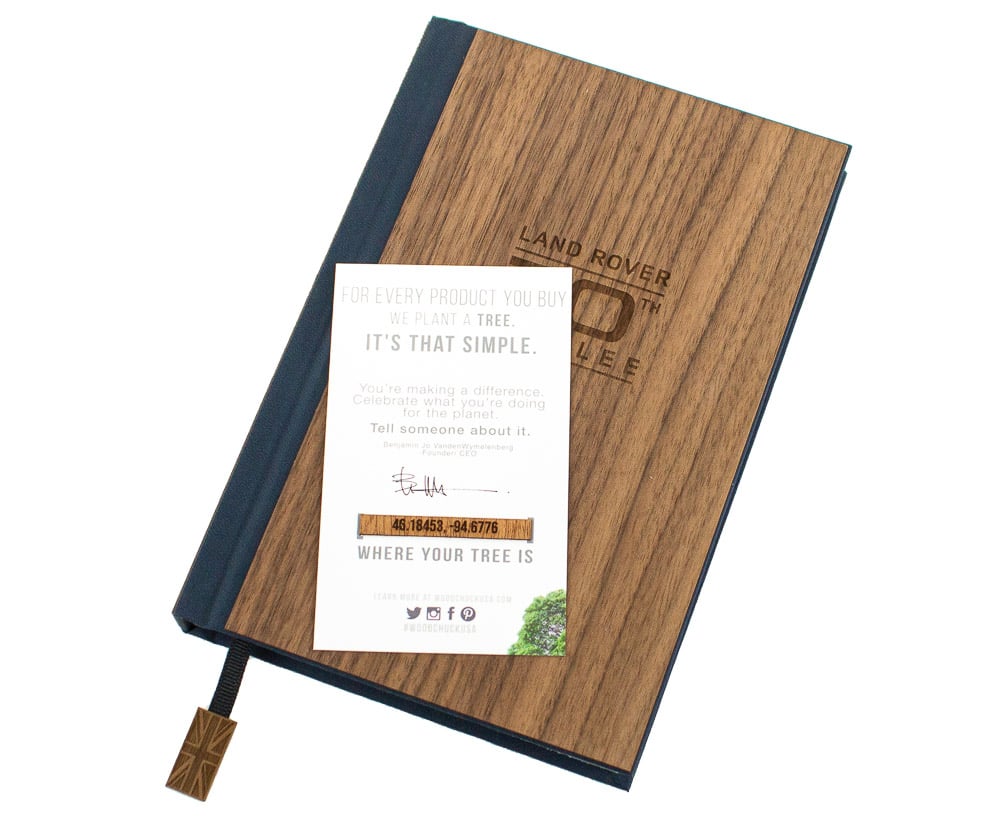 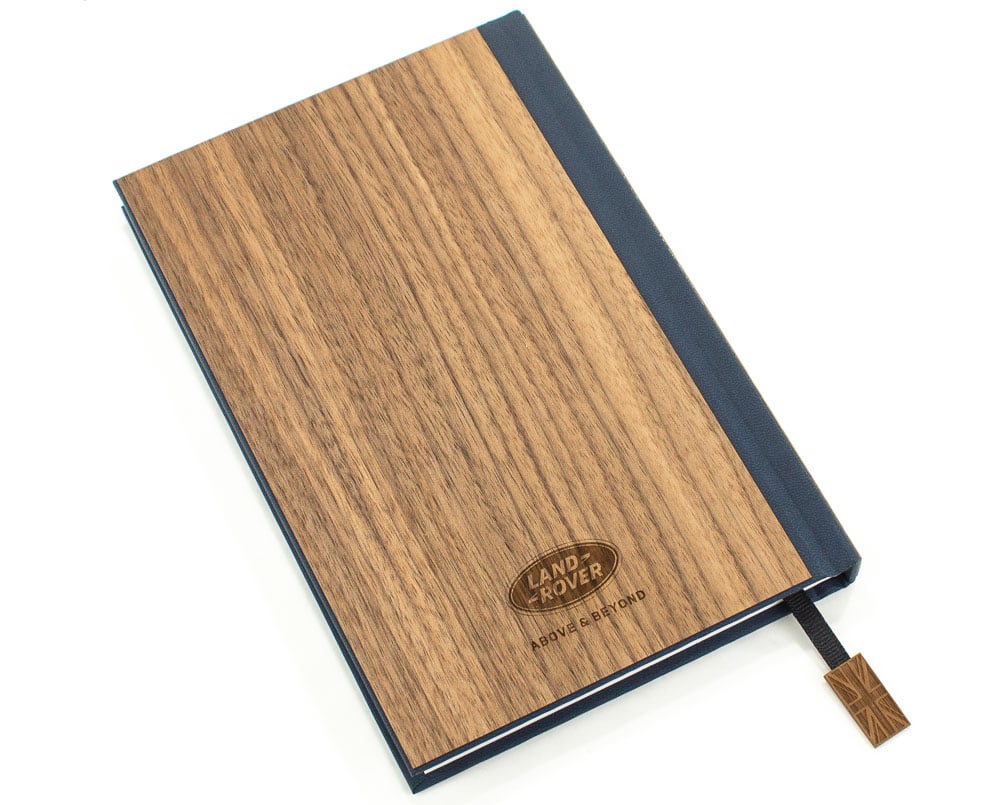