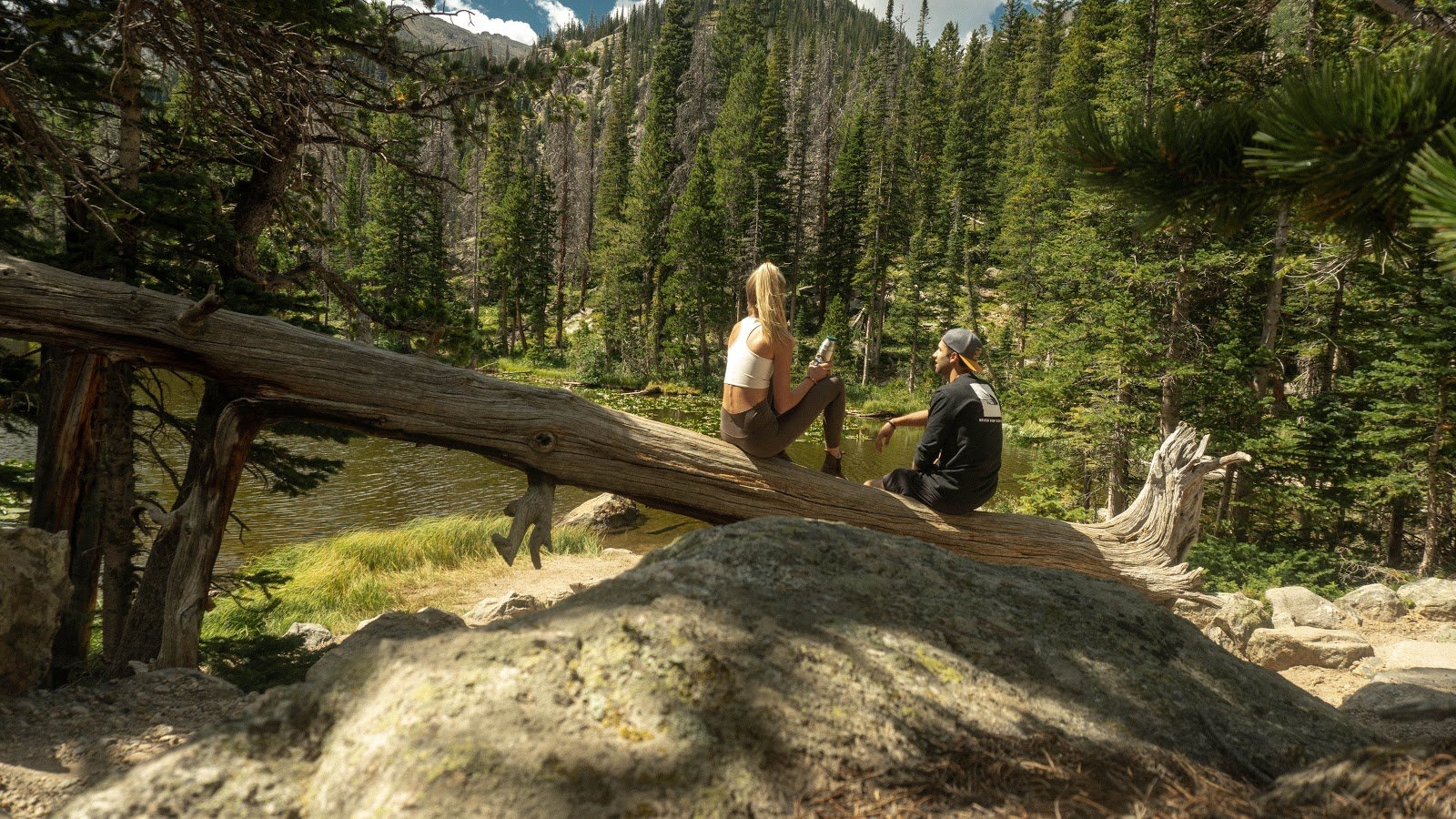 We pulled off a truly EPIC Earth Day celebration in Washington D.C. We traveled all the way from Minnesota to the National Mall to inspire action to promote reforestation and fight climate change on Earth Day.   The event highlighted our global initiative to plant 10 million trees by 2021. Thousands of individuals came to celebrate our milestone- of one million already planted - special thanks to all of you in the WOODCHUCK community across the nation who’ve supported our efforts.

Woodchuck USA’s mission is to bring nature back to people's lives. We’ve put together a few of our favorite twin-cities locations that are easy enough to get to during all the festivities. Getting sick of all the crowds? Want to evade all the traffic in general? We’ve got you covered.

I wanted to note something pretty specific that happened while I was in Tokyo on a layover. First off, I had a 10-hour layover so I decided to get out of the airport and just go explore. Once again, this event and experience only happened and was able to change me because I just got out and did. I didn’t make excuses and I didn’t have a set plan. When I got into the city, I was drawn to this amazing structure that looked super old and kickass. There was some sort of a park it looked like on the inside with a massive towering tree coming out the middle of it. IT was called Zojoji temple, and it's in the heart of the bustling and busy Tokyo skyscraper scene. This small park surrounded by beautifully architected walls was filled with greenery and a massive attraction it seemed for both locals and foreigners. Right in the front of the courtyard, right through the entrance, there was a massive tree towering over 120’ tall. It was beautiful and one of the main contributors to the peacefulness and greenery of the large courtyard. As I got closer to it, I realized there was a sign that read “General Grant the eighteenth president of the United States planted this Himalayan cedar when he visited Zojoji temple as a national guest in 1879.”